Due to the technological advancements, hacking and data breach is increasing day by day in the world. Now, even Bollywood celebrities aren’t safe from it. Earlier, people only used to follow and stalk their favorite celebs. But now some of these stalkers have reached a very low level. They invade the personal space of these stars by hacking their social media accounts illegally.

There have been numerous hacking cases where the Twitter, Facebook and other social media accounts of famous Bollywood stars are hacked. Let’s know about a few shocking hacking cases that happened with your favorite Bollywood celebs. One of the most famous celebrities of the Indian film industry, Amitabh Bachchan, has recently become prey of the hackers. Last month his Twitter account was hacked by a Turkish hacker, who changed the profile photo, cover photo as well as the Twitter bio of the mega-star.
The hacker also posted many inappropriate tweets one of which reads, “The Indian State, who mercilessly attacks the Muslims fasting in the month of Ramadan, is attacking the Ummah Muhammad in this age! Indian Muslims are entrusted to us by Abdulhamid.” Now, his account is restored by the cyber security team and all such posts have been deleted. 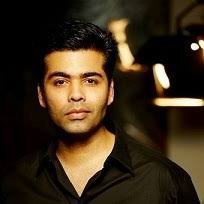 Famous Filmmaker Karan Johar’s Twitter account was also hacked earlier. The hacker was sending weird messages to other celebs through his account, and when he noticed it, he reported the incident to the cyber-crime branch.
He later cleared the whole matter by tweeting this: “So something weird happening to my Twitter account. It’s sending random DM’s to the twitterati. Please be warned. Even KRK’s account is hacked!” 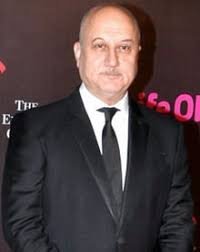 The Bollywood actor Anupam Kher’s Twitter account was also hacked and misused by Turkish cyber Army like Amitabh’s recent case. The person has not only captured important data from the account but also informed the actor by posting a tweet which reads: “your account has been hacked by the Turkish cyber army Ayyildiz Tim. Your DM correspondence and important data have been captured!” Shahid Kapoor’s Twitter and Instagram account was hacked in 2018 after the release of his famous movie “Padmavat” by the Turkish hackers. They hijacked the account of Shahid because of Alauddin Khilji’s role in the movie “Padmavat”; who was part Turkish. A post was shared criticising the role of Alauddin in the movie. After the restoration of accounts, Shahid informed his fans about it on Instagram. The fame of “Yariyaan” movie, Rakul Preet also faced hacking problem last year when her Instagram account was hacked. She told about this through her other social media account, Twitter by tweeting: “Hey guys !! My Instagram account has been hacked! Please do not respond to any links or messages till it’s recovered !! Thanks.” Although, it was a minor attack and her account was retrieved soon. 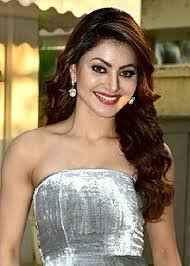 In 2017, the model turned actress Urvashi Rautela faced a similar problem when the hackers have misused her Twitter account to say bad things about her. The hackers shared a Tweet saying: “I love being so popular and a b***h”, but the actress later clarified that it wasn’t posted by her and her account has been hacked. She informed about the incident to her 3 lakh fans by writing, “My Twitter has been seriously hacked and we are looking for the
perpetrators.” 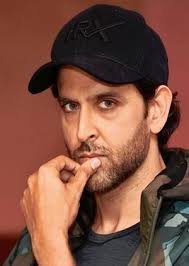 Hrithik Roshan, who is the national crush, also couldn’t save his account from this data breach and hacking. The famous star’s Facebook account was hacked in 2016, and shockingly, the hacker changed the display picture with his own photo on Hritik’s account. He also hosted a live session for a few minutes which was later stopped. Indeed, that was a daring move.
After taking care of the whole matter, the actor posted, “An enterprising individual managed to hack my page earlier in the day. However, the matter has been taken care of and the page is mine once more.- Hrithik.” 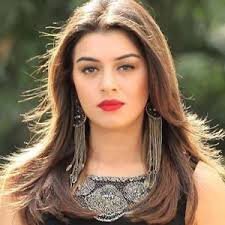 The Bollywood and Tamil film actress Hansika Motwani also seems annoyed by these regular hacking attempts at her various social media profiles. When this time her Twitter account was hacked, she wrote: “Phone n Twitter hacked please don’t respond to any random messages. My back end team is working on getting things in control.” 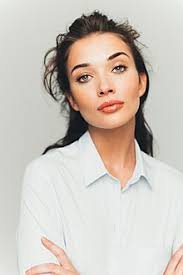 The actress Amy Jackson has faced a serious data breach in 2017; when her entire phone got hacked. The hacker has saved all the private photos and other information from her device. The hacker also leaked some of her private pictures over the internet. It is believed that her phone was hacked in a mobile store in Mumbai which she visited.

Amy was quite shocked when she came to know about this incident, and she showed her concerns by saying: “I was shocked when this happened. This isn’t a trivial matter and has to be taken up seriously. I will register a complaint with the cyber crime cell in London and ensure the hackers are taken to task. Cyber safety is the need of the hour.”

So, through this, we can see how people are misusing the internet and technology for their personal benefits. However, cyber security is our right, and we should work together to fight with such evils.

Best Practices to Avoid the Above Incidents and Stay Safe Online :

Below are few tips Hackers Interview is providing to stay safe online. General public have the myth that hacking is so easy but it is not like so. Specially in case of hacking social media accounts, it is all about victim’s awareness on cyber threats and using the internet safely. There is no hard and fast method to hack each and every account but when a user lack in safe surfing on internet they become vulnerable. Whenever a new vulnerability is found in these platforms, their security team immediately take the action and fix that issue. So in these cases users are vulnerable more than applications they are using.

Attacker misuse these weak points and target the victim so victims are also involved to hack their own account indirectly. Based on the analysis of above incidents, we have made a list of security tips which can help any user to stay safe online.

The Tik Tok Clone (Mitron App) Can Be Hacked in Seconds

You have successfully subscribed to Hackers Interview

There was an error while trying to send your request. Please try again.